You are here: Home / Archives for inuit

We are wrapping up our studies on the Inuit tribes of North America with a fun sugar cube igloo:

For this project we watched this dated, but informative video on “How to build an igloo” and paired our craft with this fantastic early reader:

A Look Inside an Igloo

The kids had a blast with this project, as we added a layer of cubes every day to allow them time to dry.

We also spent some time exploring the fantastic videos on Sila. My children were just fascinated by these, so far they’ve seen the building of an igloo, the hunting of a caribou, and even a church service with a lesson on Moses. I haven’t seen them all so I’d recommend watching them on your own first to decide, as often with Native American culture you can get into spiritual discussions.

This week we also reviewed what we know about Arctic animals with this fun Arctic Animals File Folder Game!

Stay tuned for more Native American Crafts as we move on to the Tlingit tribes!

Yesterday for art we enchanced our plain white clay with an ancient Inuit technique:

Black Pepper really did add some texture to our clay, and reminded me of the appearance of soapstone:

(I would have put more in, but eyes were starting to water)

We paired this craft with the book Missuk’s Snow Geese, which is about a little girl who wants to learn from her father, how to carve into soapstone.

My kiddos were a bit to young to do the traditional carving technique (we’ll be picking up bars of soap for this later in the week!) so we just molded our clay into shapes:

This was Bubba’s “Shark”….made me giggle how much it looks like a whale, but if he say’s it’s a shark….it’s a shark!

Wondering what that means? Here’s a video….don’t feel bad for clicking it, I didn’t know either.

If anything you’ll at least learn how to pronounce it.

Here’s a few helpful books with some fantastic photos too:

Going for extra credit? Check it out….an Inuksuk on the 2010 Winter Olympics….

some discussion questions and some helpful links and ideas too!

These would look fantastic framed in black don’t you think? 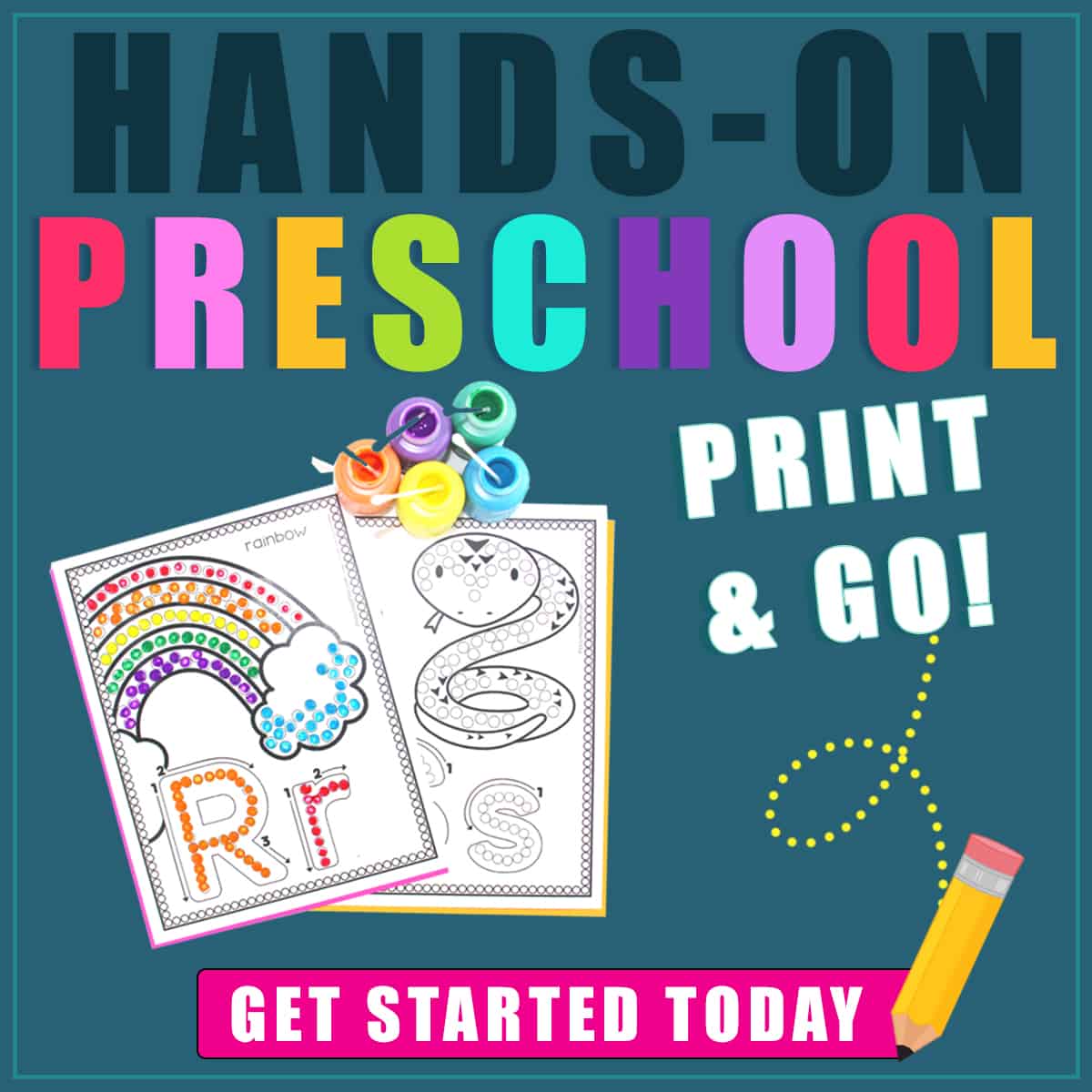 I am a Christian mother of four, with over 13-years experience homeschooling in Southern Oregon. The resources and products I create are designed to keep the prep to a minimum while also bringing a little educational fun to your classroom